Karkorrhaphiophbia is the fear of failure—and who doesn’t have a little of that, am I right?

Interestingly enough, the major symptom of karkorrhaphiophbia isn’t actual failure—it’s paralysis. You don’t do anything because you’re afraid you might fail at it.

Over the years, life will offer you many gifts. Two of the more valuable gifts are the gift of failure, and the desire to learn. 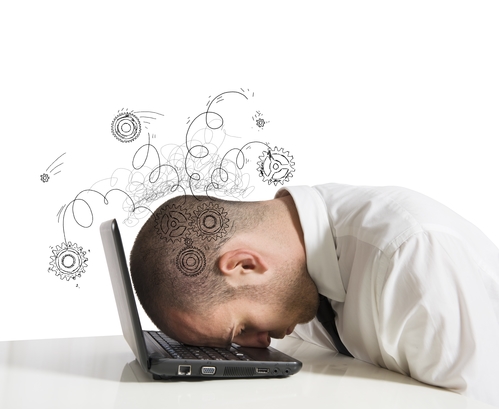 Granted, considering failure as a gift—including the occasional awkward public failure—is an uncomfortable thought. But couple failure with the desire to learn from your failure, and you’ll discover the pathway to success.

The secret is this: if there’s anything that history bears out is that failure almost always precedes success. Media magnate Sumner Redstone said, “Great success is built on failure, frustration, even catastrophe.”

Put one foot in front of the other

Most of us can’t remember learning to walk. If we could, we’d remember how many times we fell and got back up and fell back down again. Dozens of attempts and dozens of failures—sometimes all in the space of a few short minutes! In fact, most of your time was spent failing, learning, and adjusting your attempts, failing again, and more learning and adjusting.

I wonder, as adults, how many of us would be willing to learn this way, or would we give up after the first painful failure? As Richard Branson said, “You don’t learn to walk by following rules. You learn by doing, and by falling over.”

Learning to walk is a process—painful at times—but even a toddler knows with success is the promise of new freedoms and experiences.

If children had karkorrhaphiophbia, we’d all still be crawling today. As an adult, are there areas in your life that you’re still crawling?

Success is a lousy teacher

When you succeed at almost anything you gain some experience—and that experience leads to knowledge. But after you succeed, you don’t spend a lot of time thinking about your process or your experience—because you fully expect you’ll succeed again.

If you succeed on your first attempt, you might even think you’re a natural, and not think about it at all. Golfer Bobby Jones claimed, “I never learned a thing from a tournament I won.” 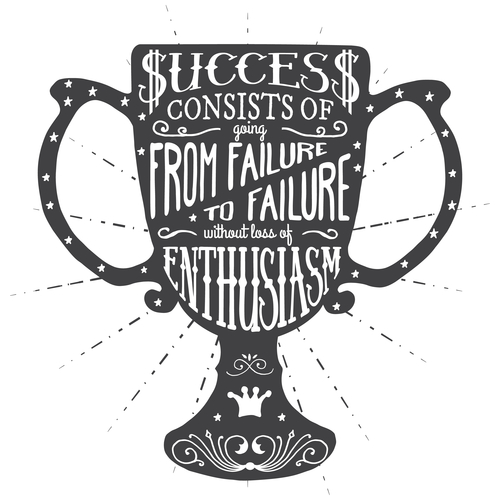 Just like success, when you fail you also gain some experience—and that experience leads to knowledge. In fact, if you desire to learn, you’ll gain just as much from your failures as your successes, if not more.

Philosopher Eric Hoffer wrote, “Our achievements speak for themselves. What we have to keep track of are our failures, discouragements, and doubts. We tend to forget the past difficulties, the many false starts, and the painful groping. We see our past achievements as the end result of a clean forward thrust, and our present difficulties as signs of decline and decay.”

If there’s anything that history bears out is that failure almost always precedes success.