How does your team answer these five questions?

At your next team meeting, ask these five important questions:

Here’s why these questions matter…

Building a culture of productivity when it comes to teams 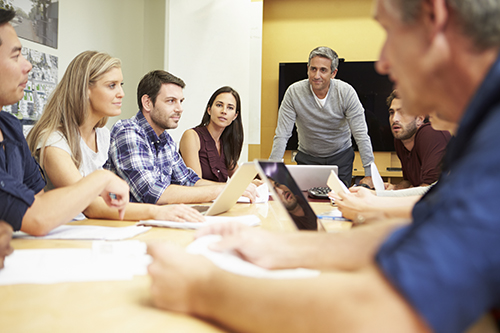 When it comes to improving productivity and effectiveness in the workplace, much of the emphasis is focused on individual efficiencies—helping YOU become a better time manager, more productive, more organized.

Which is important, of course, but not enough.

Not enough, because the bulk of modern work is now team-based. The new challenge is how to create teams that are not only highly-productive but also safe and enjoyable ways to work.

Building a culture of productivity goes beyond helping just you become more productive—it has to include making teams more effective. If your organization wants to outstrip your competitors, you need to influence and improve—not only how your people work—but also how they work together.

Until now, there really wasn’t much in-depth research concerning teams. Many of the ways we behave in teams was anecdotal and based on assumptions.

How do those on great teams interact, structure their work, and view their contributions? Is it better to put similar personality types together or to separate them? Are teams more effective when everyone is friends away from work?

So what are the factors that make great teams great? 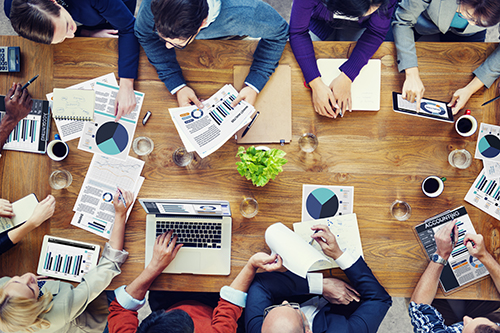 Google’s HR department (called People Operations) spent two years interviewing hundreds of employees and observing more than 180 teams to discover what made their most successful teams work. They considered more than 250 attributes and eventually determined that there are only five fundamental dynamics that set successful teams apart from the others.

The most important of the factors is called “psychological safety,” meaning all members of the team feel safe to speak up, take risks, and be vulnerable in front of each other. It sounds simple, but establishing an environment where no team member is afraid that one of their suggestions or questions will reveal they don’t know something requires work.

“Psychological safety was far and away the most important of the five dynamics we found — it’s the underpinning of the other four,” People Operations analyst Julia Rozovsky wrote in the blog post announcing their conclusions at Google.

“Individuals on teams with higher psychological safety are less likely to leave Google, they’re more likely to harness the power of diverse ideas from their teammates, they bring in more revenue, and they’re rated as effective twice as often by executives,” Rozovsky writes.

2. They require dependability from each other 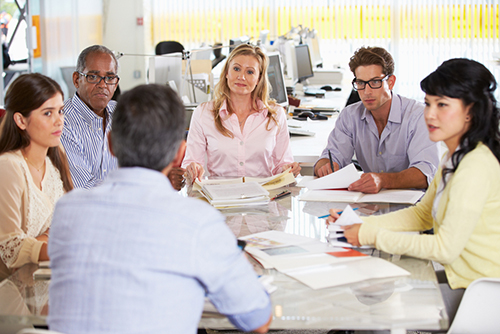 Google defines this as, “Team members get things done on time and meet Google’s high bar of excellence.” The entire team suffers if even one member can’t be relied on to produce high-quality work on time. Trusting each other to consistently perform at a high standard is key.

3. They have structure and clarity

More about this can be found in the PlanPlus Online blog.

4. Each team member finds personal meaning in their work

Work should be personally important to each team member. The individual and team roles, plans, and goals need to personally resonate with each team member or they won’t be working to their full potential and pushing themselves to new limits.

5. Team members need to feel that what they’re doing has an impact

Each team member needs to internalize their team’s purpose and how it’s making a tangible impact. They need to fundamentally believe that what they do as a team matters.

Effective teams know that they’re not a team just because they work together. They’re a team because they respect, trust, and care for each other and are bonded to a common purpose.

No one wants to leave part of their personality and inner life at home. But to be fully present at work, to feel psychologically safe, we must know that we can be free enough to share the things that concern or scare us without fear of recriminations.

The reward is that our individual talents get magnified many times over through the collective lens of an effective team.

Questions for teams to ask